I know I've been MIA for a while and I'm sure many of you have wondered why.
This is something that is hard for me to talk about, but I have promised myself I will get better at it.
I'm sick in RL, I have been for the past months, and I still am.

I suffer from chronic depression.
Depression and other mental problems are often viewed as different than other illnesses.
But the thing is, they really aren't. When you have chronic depression, you aren'tjust a bit sad or down, and there is no specific thing that is making you sad. Depression is caused by a permanent imbalance of chemicals in the brain.
This can be countered with medication, and other things like cognitive behavioural therapy might help you deal with different situation. There is no cure though, no one thing that will make it go away, that's why it's chronic.
For most people with mental health issues, there are worse days and better days. I have had a few very bad months, but I'm hoping it's getting better now. I can't guarantee I will post as much as before, but I'm going to try to get back in the saddle and find those great freebies for you.
It's a new year and a new start.

Now, on to the fun stuff! Freebies for all!

{ ViVi } is celebrating its second birthday with gifts for you all.
There's a tree in the back of the store with no less than three gift boxes, each of them containing a fatpack of clothes for a gift. These will only be there until January 5th so you'd better hurry.

There's also a new subscriber gift out for January, as well as a separate New Years gift.

Remember, you need to subscribe for all these gifts,  but it's completely free and you'll get a new gift every month. Right now, they have dropped their usual waiting time, so if you're a new subscriber
(or like me, accidentally hit the 'unsubscribe' button while rezzing) you can get the gifts right away. 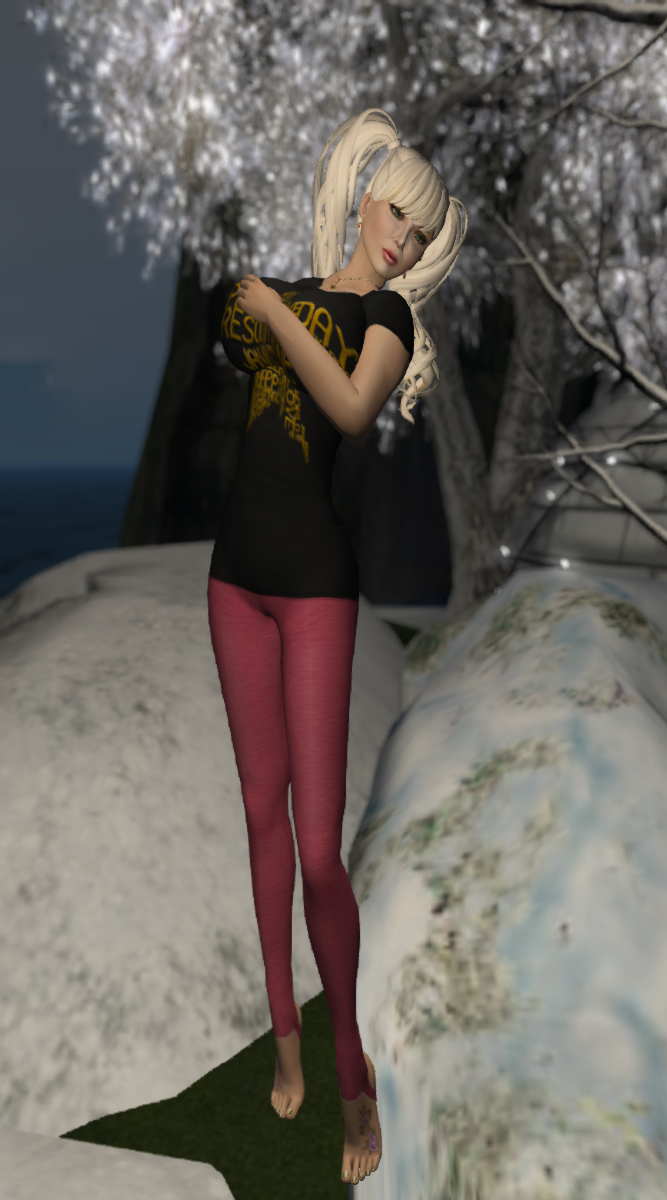 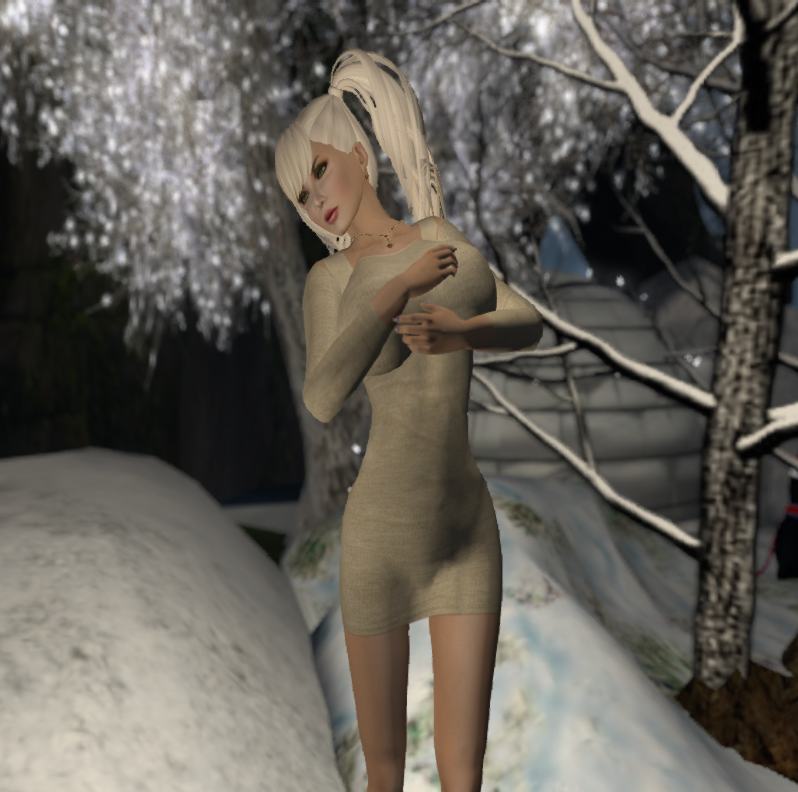 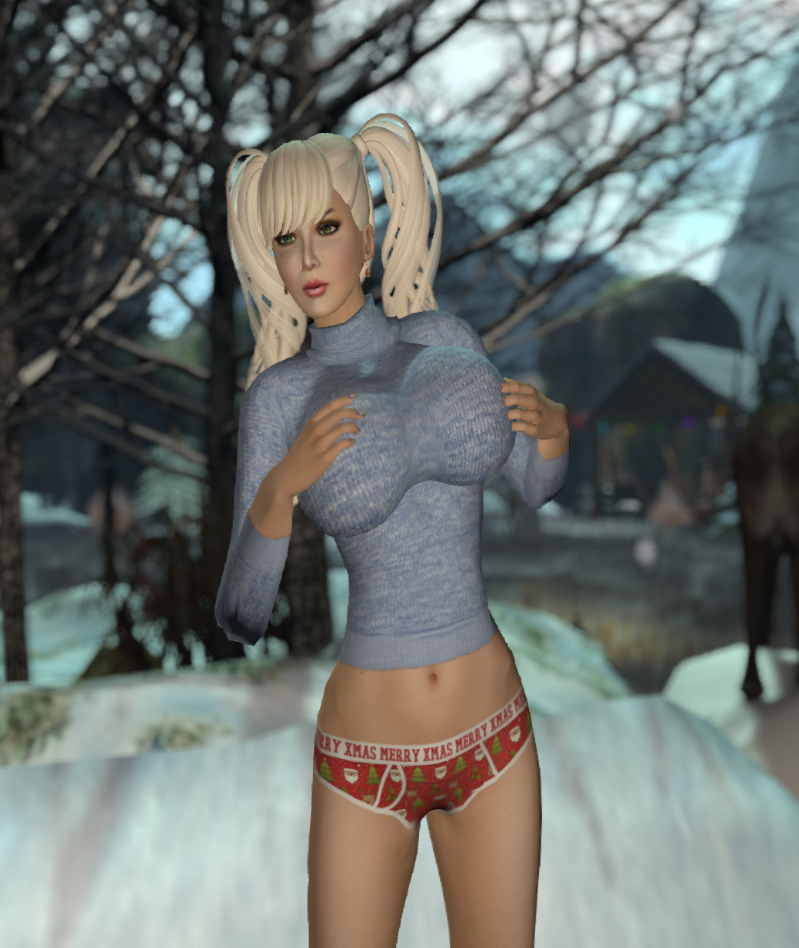 Email ThisBlogThis!Share to TwitterShare to FacebookShare to Pinterest
Labels: { ViVi }